The Races of the Titan Empire 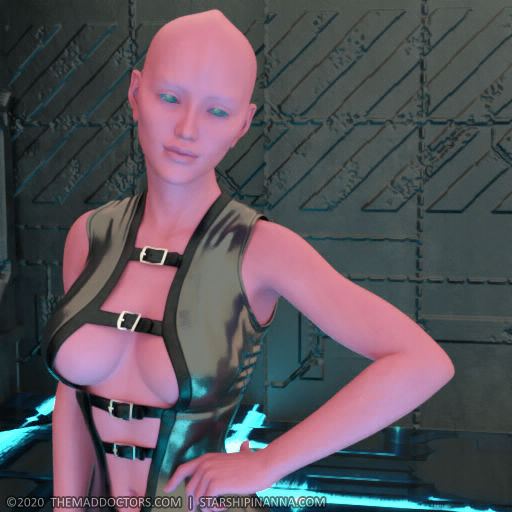 First Contact with Humans: N/A
Scientific Name: Homo Sapiens Aquavarian
Home Planet: Aquas
---
The Aquans are a semi-alien monogendered race, created by humans within the Humanity First Movement, for use as a slave class (preffering the aliens of their own creation as opposed to more natural aliens).  During the the Ferami Empire the Aquans were used for manual labor, sexual servitude, and hazard work, and were designed to excel at these tasks.  Made to order Aquans come in virtualy any color conceivable with further customization possible.
After the fall of the Ferami Empire and the founding of the Titan Empire, the Aquans were freed of their servitude.  Since then, they have strived to both, embrace their history and their nature, while also rising above to become respected members of society. 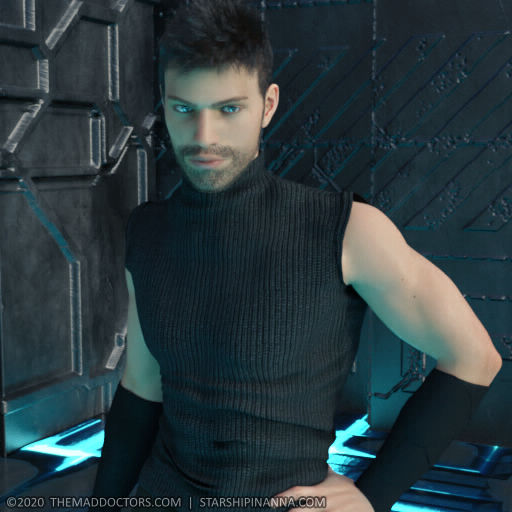 First Contact with Humans: N/A
Scientific Name: Homo Sapiens Sapiens
Home Planet: Earth
---
Humans were the last race in the Orion-Cygnus Arm to leave their own solar system, but the first to encroach on another race's territory resulting in first contact. Humanity's political ebbs and flows have had a long lasting impact on the rest of the races in the Orion-Cygnus Arm as the Humanity First Political Movement saw a severe curtailing of non-human rights.  It was also the Sol system where the Titan Revolution sparked, issuing in a new era of peace in the Empire.  As a result, many of the other races generally see Humanity as a double edged sword, one to be welcomed but also guarded against. 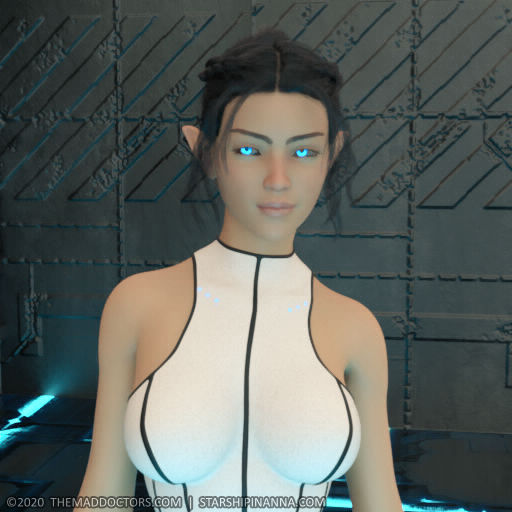 First Contact with Humans: 2436 CE
Scientific Name: Ulanas Inaria
Home Planet: Nisar
---
The Inari are a long lived race, and founding race of the United Empire along with Humans and the Jurion.  They are native to Nisar, with many colonies founded by the Inari Expedition Service (IES) throught the Orion-Cygnus Arm. IES members frequently join the Imperial Armada in the first third of their adult life, when they seek new experiences or want to branch out and meet new races and new cultures.
The Inari social structure is split into Sects, small and large, all dealing with what the Inari call the Cyclical Foci, the study of the cycles and patterns of the universe in detail and at large. Different sects study different disciplines, and in different ways. 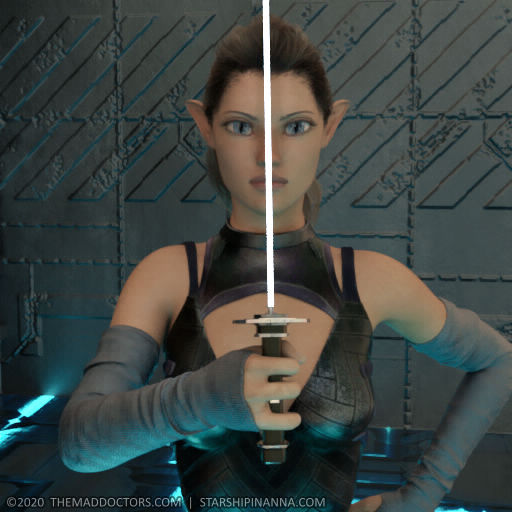 First Contact with Humans: 2441 CE
Scientific Name: Shoba Ofra Juri
Home Planet: Juri
---
The Jurion are a mono-gendered hermaphroditic race and founding member of the United Empire along with Humans and the Inari. They are native to Juri, and control vast territory that is protected by the Jurion Militia. Family is immensely important to Jurion, a bond fostered by their unique ability to share memories with each other and pass on memories through the generations.
Possessing greater strength than other Imperial races Jurion frequently enter the Imperial Academy after finishing their training in the Militia, finding themselves well suited in Tactical roles. Though relatively few have advanced far in rank in the Imperial Military, it is still an honor to serve in the rank and file. 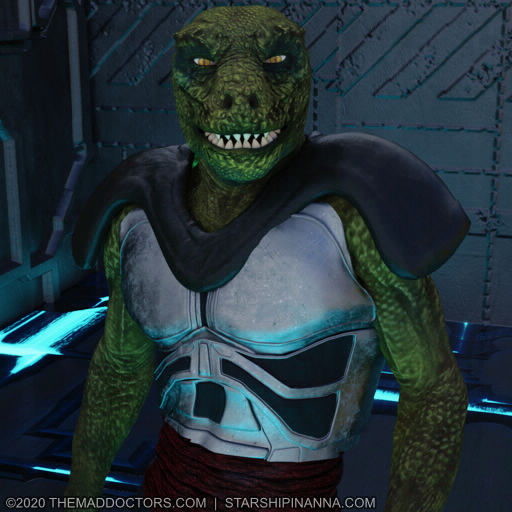 First Contact with Humans: 2445 CE
Scientific Name: Dovak Ju Mutaga
Home Planet: Tivamut
---
The Mutari are an aggressive race that has seen it's warlike tendancies quelled in the decades since the First Contact war with the United Empire.  Mutari are long lived, and some of the Mutari from the First Contact war are still alive and still exploring space.  Those who have more frequent contact with the Imperial races are certainly more aimiable than their warlike ancestors, though some clans and sub-races still cling to the old ways.
The Mutari legends state they came here from elsewhere in the galaxy millenia ago,  They are one of the few species that has some detailed records of space and systems outside of the Orion-Cygnus Arm and beyond the expanse, so there is little reason to doubt them. 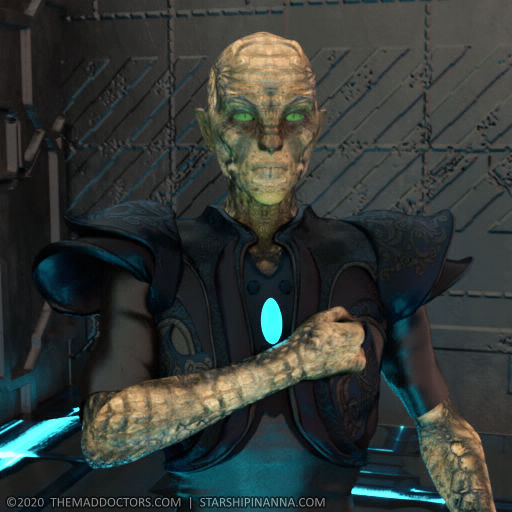 First Contact with Humans: 2450 CE
Scientific Name: Uknown
Home Planet: Unknown
---
The Narkin occupy part of the Expanse between the Orion-Cygnus Arm and the Persus Arm (which is unexplored space).  They are secretive, isolationist, and have a bit of a superiority complex about them.  They are a race that survives only through cloning, having long lost their sexual dimophism and genetalia thousands of years ago though genetic engineering.

First Contact with Humans: 2561 CE
Scientific Name: Goavash Pritak
Home Planet: Palonis
---
The Palon are beings native to Palonis, with colonies through out their star system and a few smaller systems in their territory. Being new members of the Titan Empire, they have started to filter into the greater Imperial community, especially in the Outer Colonies. They posses greater agility, speed, and a heightened sense of smell compared to other Imperial races.
Many Palon in the Outer Colonies are fleeing the Palon Penal System, where factions fight on ruined mining colonies to lay claim to the valuable mineral, Kanthicite.  Even in the center of Palon society, on Palonis, life can be tough.  Palonis is plagued with classism, corruption, and a dark underworld. 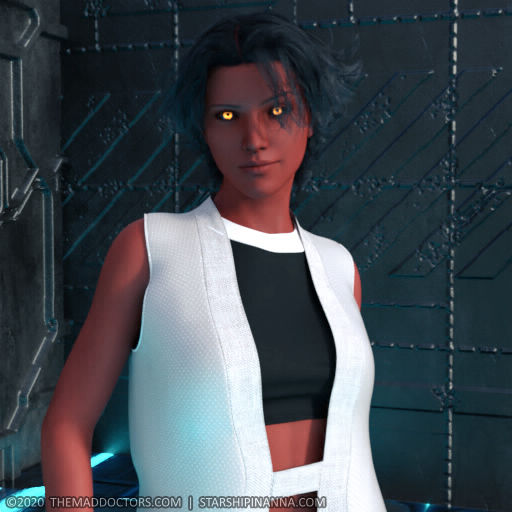 First Contact with Humans: 2559 CE
Scientific Name: Unknown
Home Planet: Sineris
---
Added to the Titan Empire just a few years ago, the Sinaran people are a subterranean race from the planet Sineris, with a few small settlements in the Outer Colonies. Most colonies are in subterranean spaces or ravines, due to the Sinara being sensitive to light, and able to see in darkness very easily thanks to their ability to see infrared.
Sinaran society is very strict, with many taboos and restrictions on Sinaran life. The rigid caste structure of Sinaran society forces the Sinara into specific vocations and family relationships. As a result Sinara outside Sinaran space are fairly rare, with most who live outside the society being classified as Tronai, the shunned caste-less of Sinaran society.