An Abridged History of the Creation of the Titan Empire

From our time in the 21st century until the creation of the United Earth Empire; humanity explored the Sol system starting with the first permenent colonies on Earth's Moon.  Eventually they colonized Mars with great domed cities, the first being Cebrenia City.  Economies expanded and contracted with the growth challeges the new colonies faced as they reached the moons of the outer planets.  Governments rose and fell in time, and society ebbed and flowed though revolution and change until a lasting unification approached. 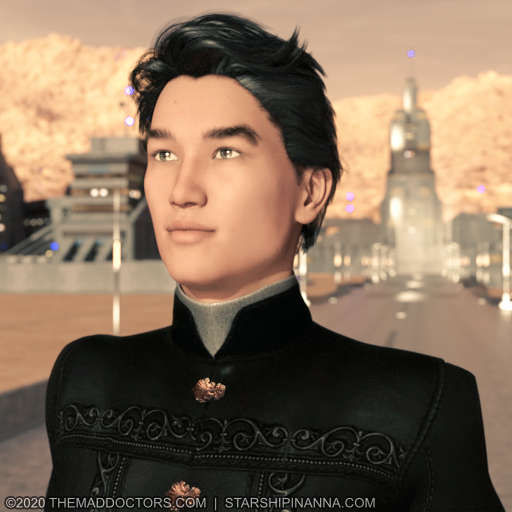 As a symbolic gesture to the offworld colonies, the Coronation of Eugene Lo is held in Cebrenia City.  As the first Emperor of the new United Earth Empire, he is responsible for bringing humanity under one centralized government for the first time since the System Accords dissolved.  The first long term mission to a new star system is approved shortly after the coronation and work begins on technology and ships designs to explore space beyond the Sol system. 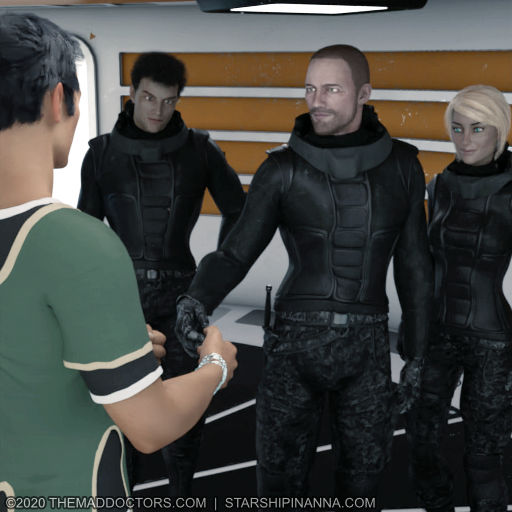 First Contact between Humans and another intelligent species, the Inari, is made when the UEESS Armstrong makes first contact with an Inari colony in the Dolsim system. 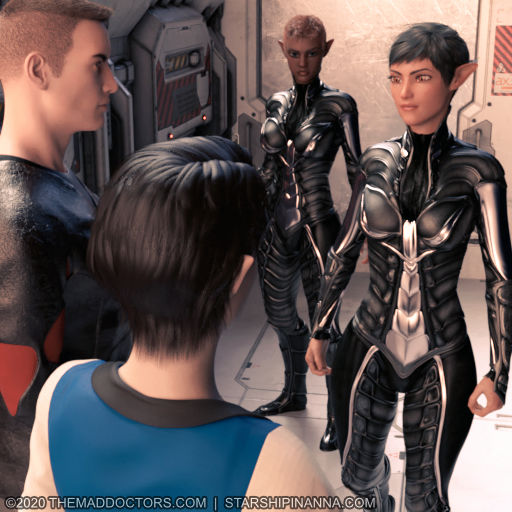 First Contact with the Jurion is made when they stumble upon a joint Human and Inari science station.  Though the Jurion are initially suspicious, seemingly friendly relations are established, even if language based communications are not possible at first. 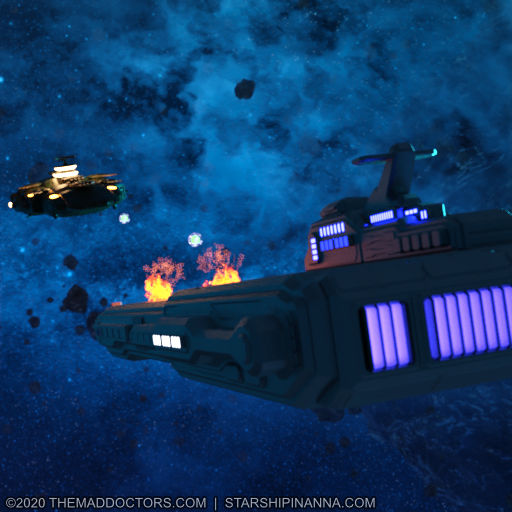 Inari Expedition Service makes First Contact with the aggressive Mutari Allegiance, which ends with the destruction of the Inari ship. 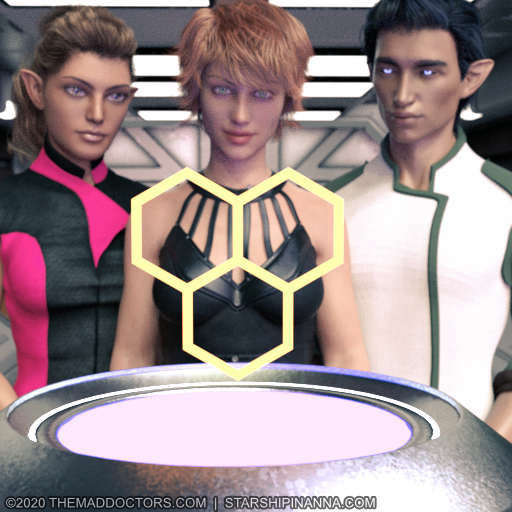 Fearing war with the mobilized Mutari, the Inari and Jurion join with the United Earth Empire, forming the new United Empire.  All the races remain autonymous in their space but share intel and resources and begin joint militarization of the territories between them. 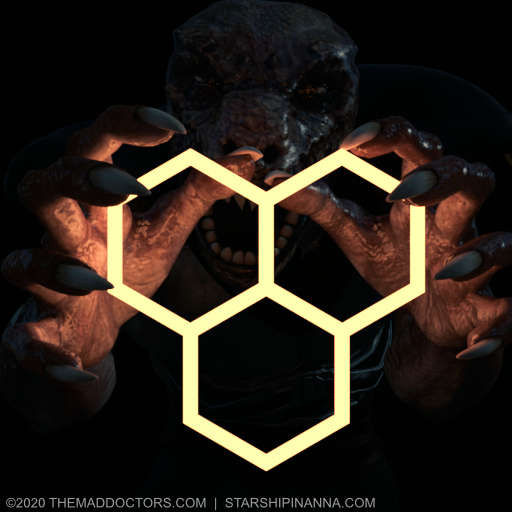 Diplomacy fails between the United Empire and the Mutari Allegiance as war breaks out. 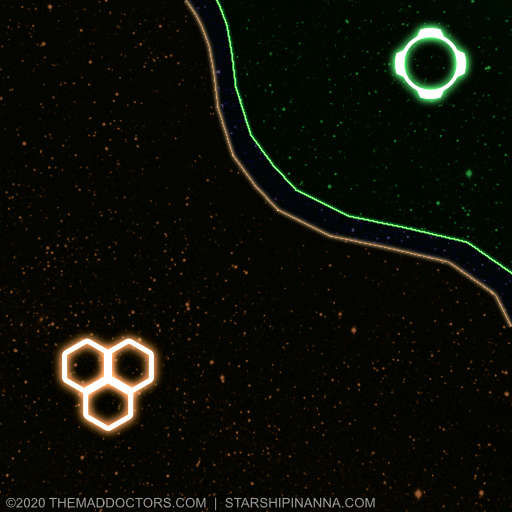 End of the Allegiance War; the Mutari withdraw to their traditional territory and establish a demilitarized zone; rapid expansion of the Empire's Central Colonies into more of the Orion-Cygnus Arm puts increasing pressure on the more distant Outer Colonies, sowing resentment. 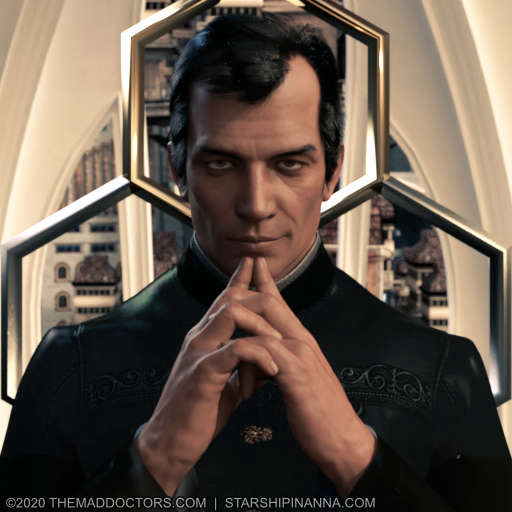 Buoyed by human grievance against increasing alien populations, Tore Ferami of the Humanity First Movement is crowned Emperor after promising to restore humanity's place at the center of the Empire. He brings the entire United Empire under his own rule, ending the autonimity of the other races.  Restrictions are put in place on non-humans and enforced by the Imperial Fleet. 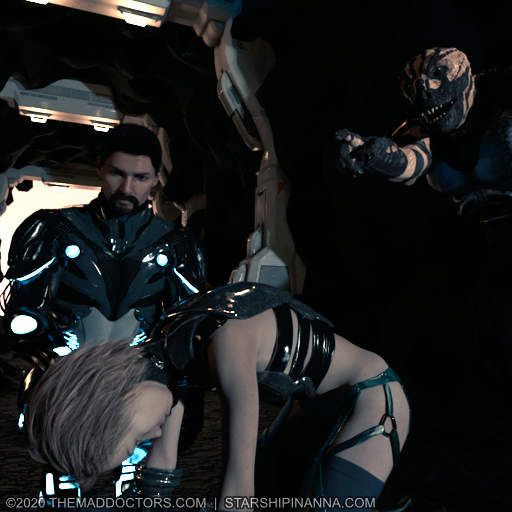 Revolution is sparked on Saturn's moon Titan as members of all Imperial species fight against their oppressive Imperial guards following the death of Sarah Grace.  Leaked footage of the death seems to shake off the complacency of the citizens and the Revolution gains quick momentum through the Sol system and out into the greater Empire. 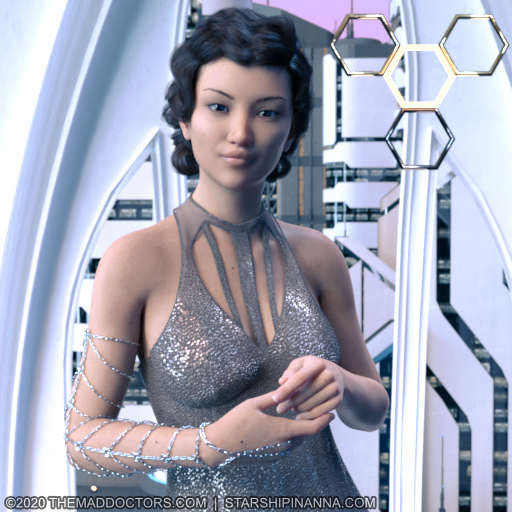 Coronation Of Empress Yusuke I finally establishes the newly-christened Titan Empire, returning equality to all citizens.