The Races of the Zartain Cluster 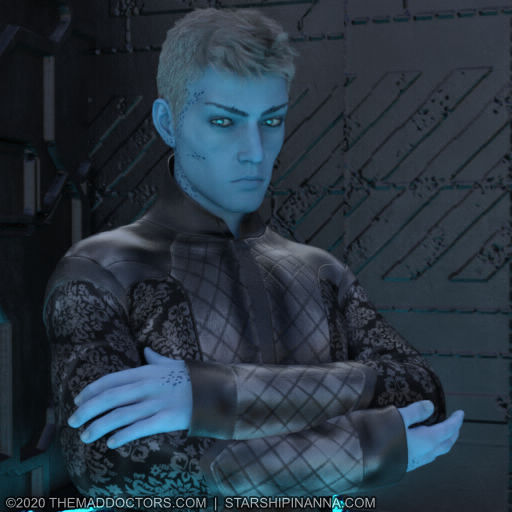 First Contact with Humans: 2566 CE
Scientific Name: Vrasha Thira
Home Planet: Enamit
---
Hailing from the ice planet of Enamit, the Culrathi are one of the two leaders of the original Aloshan.  It is rare to see a Culrathi out in the cluster, they tend to stay to their own colonies, finding them much more comfortable.  The few who venture out do so for altruism or service and they are often members of one of the religious orders that preach these ideals.  Some though have left to join with the Hegemony, seeking power and fame, it is unknown if they find it. 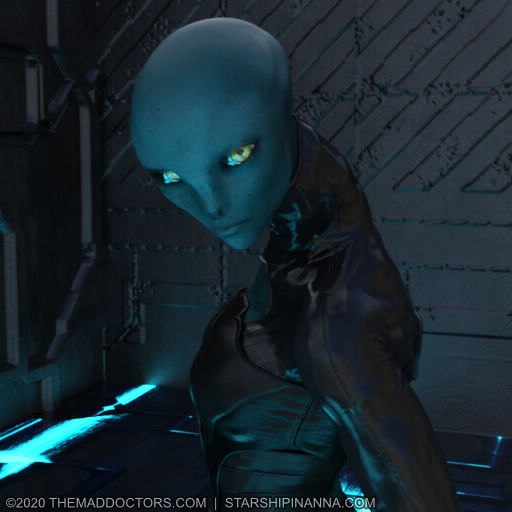 First Contact with Humans: 2566 CE
Scientific Name: Trov Baq Tiena
Home Planet: Revarka
---
Long and gangly limbs and bodies make the Derlani quite different from the majority of mostly 'human' proportioned races in the galaxy.  They are agile and stealthy and therefore make for good agents.
Revarka is reportedly isolated and quite strange.  Apparently it's solar system is surrounded by the Yvashu, which effectively isolates it from both the Aloshan and the Hegemony,  The Yvashu are told to be vast sub-space storms that make navigation impossible.  No ship has ever ventured through to the interior intact.  How the Derlani manage to get through them is a closely guarded secret, as is why so many have left the safe haven and have taken sides in the war. 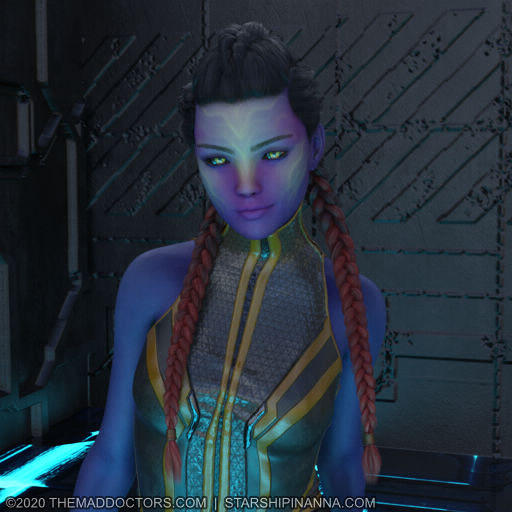 First Contact with Humans: 2566
Scientific Name: Igvagrovani Ashia
Home Planet: Devia
---
The Dovin come in many different colors, blue, purple, orange, pink, some even look almost human.  The Dovin come from three seperate and distinct habitats of their homeworld; in the forests (the Lisfrinsata), in the desserts (the Lisquirsata), and on great floating islands in the sky (the Lisarksata).
Once a servant race of the Aloshan, their homeworld has been mostly destroyed by the Hegemony and many Dovin still find themselves under Hegemony rule, scattered amoung the oppressed citizenry.  Those who do make it out into Aloshan controlled territories are ususally keen to try and save their friends and family or exact revenge, often joining any military group running raids and rescues. 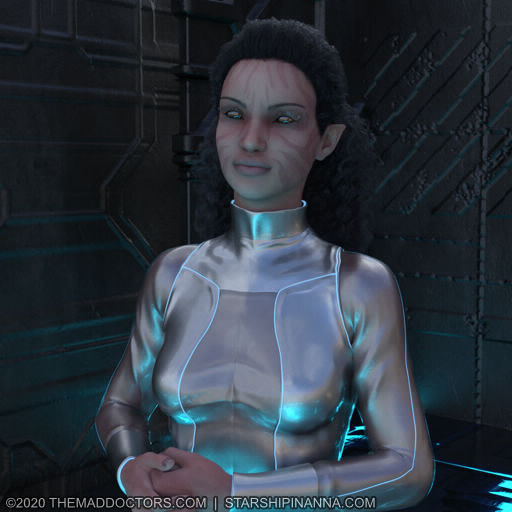 First Contact with Humans: 2566 CE
Scientific Name: Rotansa Vrewen
Home Planet: Kalocept
---
Once a servant race within the Aloshan, the Tremlin initially joined the Hegemony, seeing them as liberators.  Decades later though and some of the Tremlin have sought out new lives, leaving the Hegemony any way possible, or working to undermine their control.  Those Tremlin who remain in Hegemony control sometimes go through forced genetic alterrations, seemingly making their skin darker, the stripes more visual, and resulting in a loss of all hair.  Why the Hegemony does this, has not been uncovered. 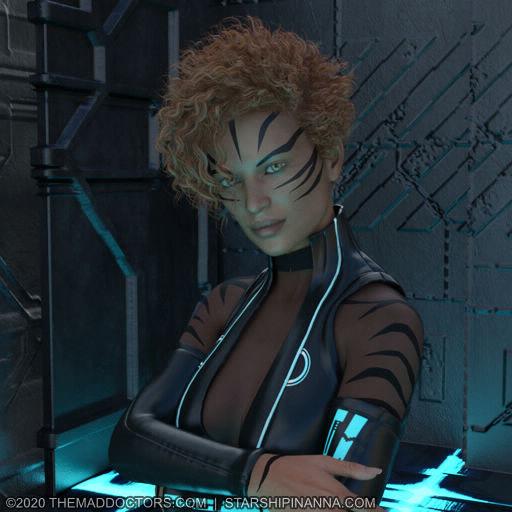 First Contact with Humans: 2566 CE
Scientific Name: Lavkas lig Goraq
Home Planet: Zanartav
---
One of the two original leaders of the Aloshan, the Zarna have remained fairly intact with only a few colonies falling to Hegemony advance.  They have a superiority streak, which seems to be a natural inclination given those born or raised in captivity also share this trait. Some would like to see the Aloshan return to the old ways from before the Hegemony, one where their Dovin and the Tremlin knew their place, however this is decidedly an increasingly minority opinion.